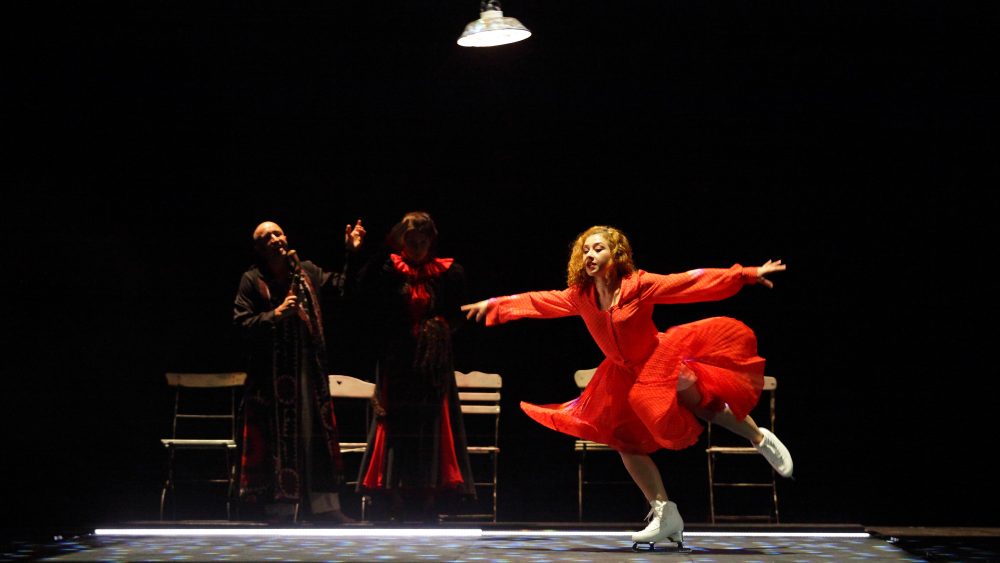 Compagnia Finzi Pasca returns to Mexico with the show Donka

The company is set to return to Mexico with one of its most internationally successful productions: Donka – A Letter to Chekhov, described as “a feast for the eyes” (La Repubblica) and “a riot of circus magic” (The West Australian). Before stepping on stage at the Conjunto Santander in Guadalajara (5–7 March), the company’s performers will be running some seminars from 26 to 29 February, during which they will get participants involved in circus, theatre and multidisciplinary arts, through the concept of Theatre of the Caress. The Mexican tour will conclude, between 12 and 22 March, at the Teatro de la Ciudad Esperanza Iris in Mexico City.