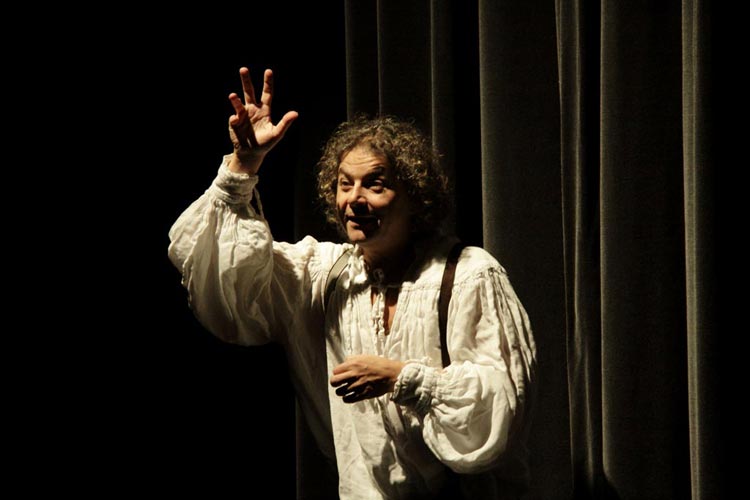 On 11 March, Daniele Finzi Pasca will be performing at the Teatro Sociale in Bergamo with Icaro, which is celebrating its 800th performance. It is the most representative work produced since the foundation of the Compagnia Finzi Pasca, and was first performed in Milan way back in 1991. The show will run until 14 March. On the same day, Daniele will present the novel Nuda at the Libreria Incrocio Quarenghi in Bergamo.