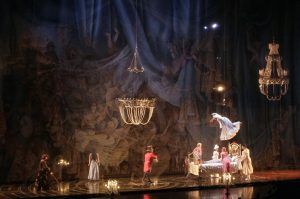 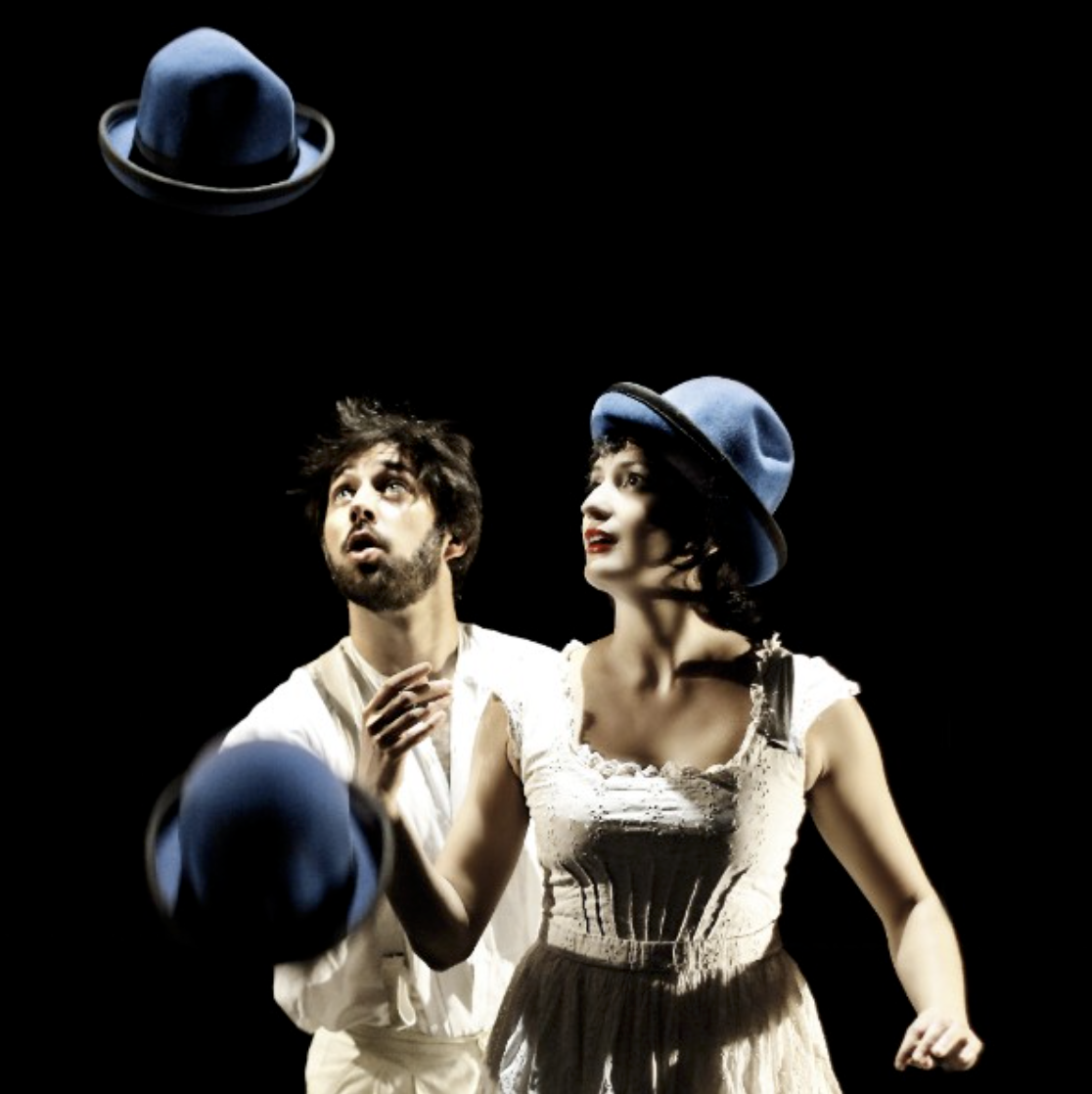 «We are creating a new show that plays –in keeping with our very own approach to storytelling– on the balance between a sweet and nostalgic form of absurd. Regardless of the simplicity and bareness of the theatrical apparatus, ours is a surrealist universe, somehow fiercely serene, a self-reflecting form of theatre, where actors use the proscenium to engage in a dialogue with the audience, where illusion and tricks are always disclosed at the end, where we laugh and are moved, where the clowns do not play the fools, but rather embody the frailness of losing heroes. »Daniele Finzi Pasca

Ulteriori informazioni »
+ Esporta eventi
© 2022 Compagnia Finzi Pasca   -   Exchanges and Refunds   -   Privacy Policy
Our site uses cookies to improve your experience on our site. Cookies enable you to enjoy certain features and they also help us understand how our site is being used. Find out more and set your cookies preferences here. By continuing to use our site, you consent to the use of our cookies. OKPrivacy policy