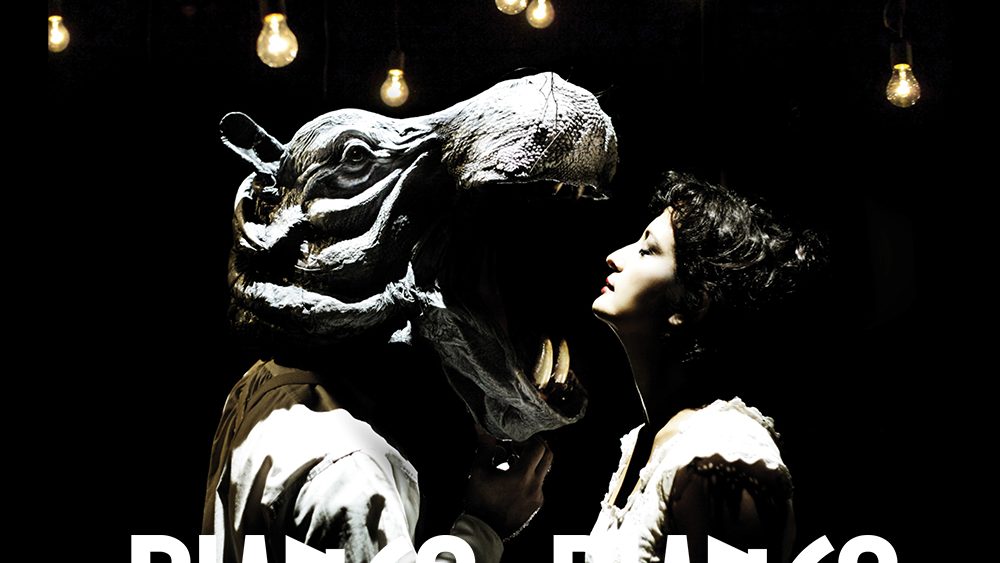 In the space of less than 2 months, Bianco su Bianco has made its debut in both Finland and Denmark. Helena Bittencourt and Goos Meeuwsen first thrilled audiences at the Espoon Kaupunginteatteri in Finland before doing 5 sold-out performances in Aalborg, Denmark. The show will resume its world tour in February 2020.