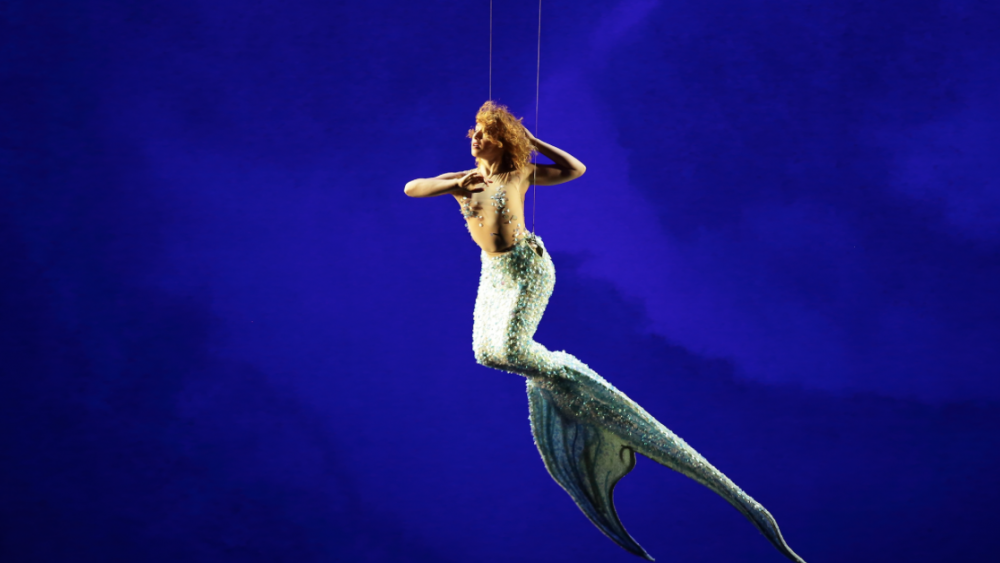 Great success for Einstein on the Beach

Einstein on the Beach, the result of a first coproduction with the Grand Théâtre de Genève, has proved a big hit, and marks a significant collaboration with the most important opera theatre in French-speaking Switzerland. The project arose from the relationship of mutual respect between the Compagnia and the theatre’s new director, Aviel Cahn. The reaction of audiences and the press alike was extremely positive. In just 6 performances, the show was seen by over 7,200 people.

“By entrusting this almost Dantesque challenge to Daniele Finzi Pasca, an artist from the circus world and a creator of large-scale events, Cahn makes a salutary break with the glacial Wilsonian dimension. And it works.”
16.09.2019 – Le Monde