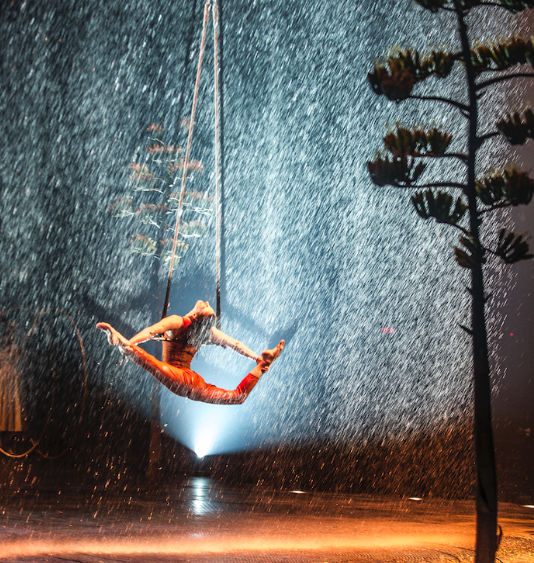 Luzia, a show produced by Cirque du Soleil and written and directed by Daniele Finzi Pasca, has been seen by almost 2 million spectators in its 3-years tour; at its debut on 2 May in New York it conquered both audiences and critics:
“The greatest strength of Mr. Finzi Pasca (who wrote “Luzia” with his wife, Julie Hamelin Finzi, who died in 2016) is that he can work on both intimate and grand scales: in Luzia, this translates to an elegant harmony between smaller moments and all-out stirring numbers”
New York Times – 08.05.2019