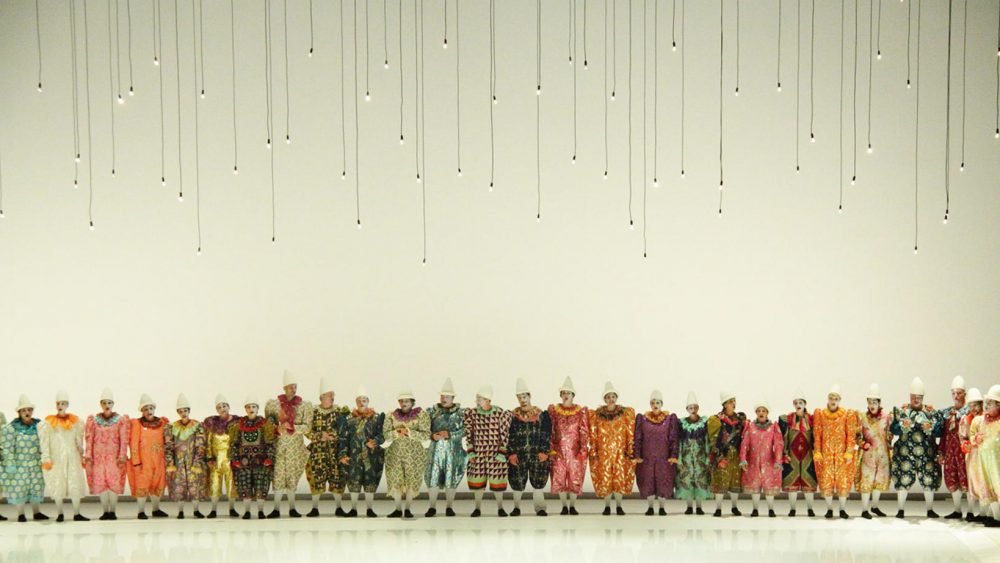 After the first production in 2011 and its 2014 revival, the Pagliacci opera returns to San Carlo di Napoli in the version curated by the creation team of the Compagnia Finzi Pasca. The premiere will take place on Sunday February 3 followed by five performances until February 9.
Over recent years, the creative team of Compagnia Finzi Pasca has worked on five operas: Aida and Requiem by Verdi, which entered the repertoire of the Mariinsky Theatre in Saint Petersburg; Carmen and Pagliacci for the Teatro San Carlo di Napoli, and L’amour de loin for the English National Opera of London.