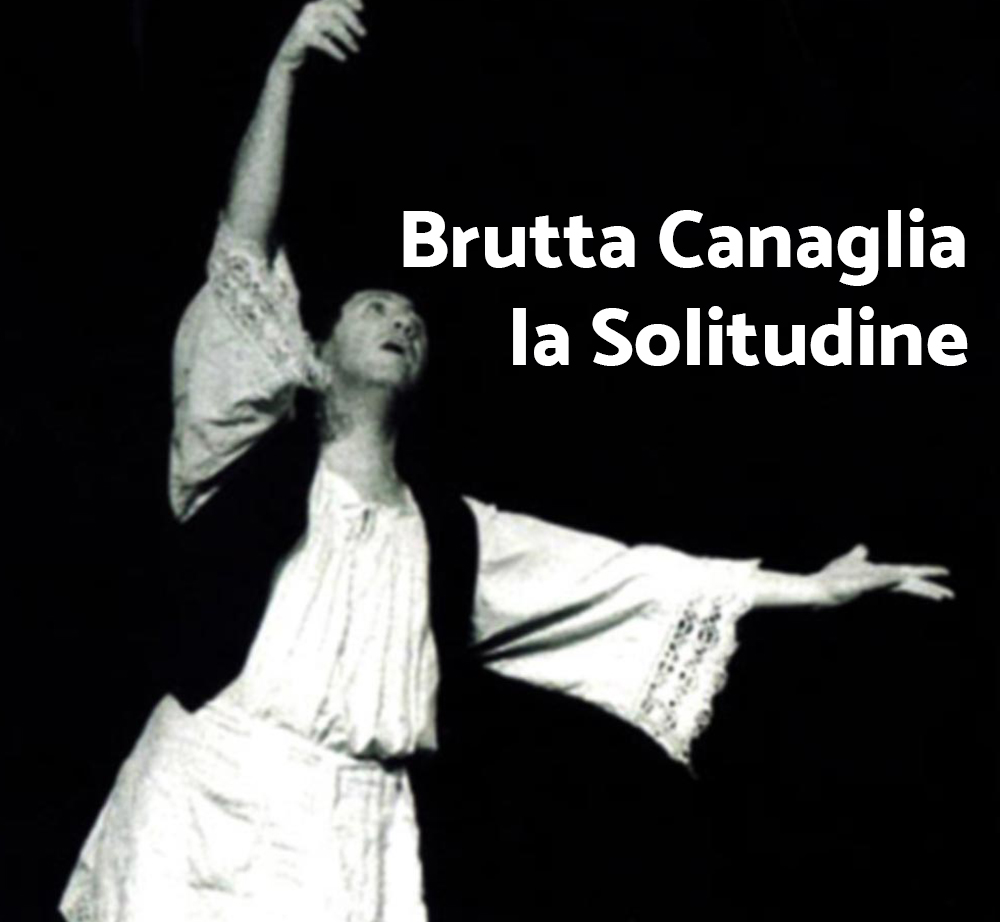 There is who spends life siting on the station bench, or at the small table in a dock overlooking the river as it passes by. There is who travels and goes places, and who stays waiting for things to change, for something wonderful to happen. It is our friends who think of curing our solitudes, like faithful travelling partners they share our voyages, our long awaitings, our homecomings and our departures.
Damned rouge loneliness tells the story of the friendship of Medoro and Vitalizio; two friends born and raised in the same small town, dreaming that things could be different and that a miracle could improve the fate of their small community. Both constantly at the border between a sweet happiness, and a quiet and tragic solitude.

This show was created many years ago, alternating a formal rehearsal process with impromptu games of soccer. I wrote it in the same way that a tailored suit is made, by molding it to the soul of two actors who were friends: Mauro Mozzani and Rolando Tarquini. Some years later a new version of the same story came to be in Buenos Aires. Again, two beloved friends who I adore, Pablo Gershanik and Victorino Lujàn, bring these two lovely characters. I first met Pablo in Mexico some years ago, we were later reunited in Canada, when I asked him to work with me in the show “Nomade”, which I wrote and directed for the Cirque Eloize. I met Victorino when I chose him to play one of the characters in the show “Corteo”, which I wrote and directed for the Cirque du Soleil. I have worked with both in big production, and this time we felt the need to come together and play in a much smaller grown, one where simplicity was the central element, where there are no special effects or machinery, one where the story is driven and being told concisely and in a light manner.

Mauro and Rolando, the two original actors, helped me to reconstruct and direct this story. In the process we changed some parts and added things that I had been wanting to incorporate for years – we had fun again by bringing back our love for smaller stories, for intimate spaces, and for a closer distance between the actors and the audience. It is the kind of theatre that we all came from, and to which we go back with joy and excitement. Theatre as imagined by clowns – which is what we are – and incarnated by heroes who are losers, heroes resist without bending, and who survive by imagining improvable miracles.
We commenced rehearsing the show in Montevideo, then in Buenos Aires, Piacenza, and finally we finished in Lugano, surrounded by all the members of our company who were there on a different assignment. It was their critical eye and remarks, and their spying on our show, that helped us immerse fully in this small world.
I have known Pablo and Victorino for years; it is a profound friendship that binds us. With this show I feel even closer to them, almost as if we were bread made from the same dough, white from the same snow, fans of the same team, in sum, actors of the same company.

With the help of various friends and artist over the years, Maria, Antonio, Alexis, Marzio…

With Rolando Tarquini and Marco Mozzani

With Pablo Gershanik and Victorino Luján 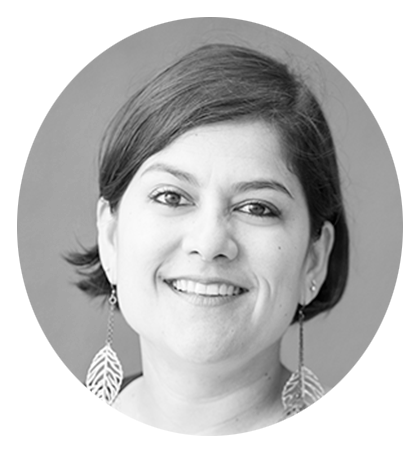