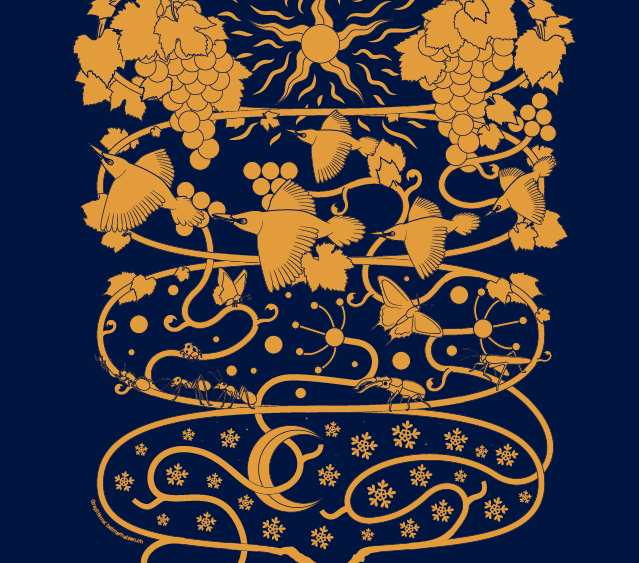 Monday, September 17 ticket sale opens for the next Fête des Vignerons 2019 to be held from 18 July to 11 August 2019 in the city of Vevey. This historic Swiss party, organized four times a century, was recently declared intangible heritage of humanity by UNESCO.
The creative team, largely composed of Compagnia Finzi Pasca’s staff, is responsible for show direction, set design, music, costumes, lighting and video projections. There are 23 performances scheduled and the organizers expect a turnout of over 450,000 people.