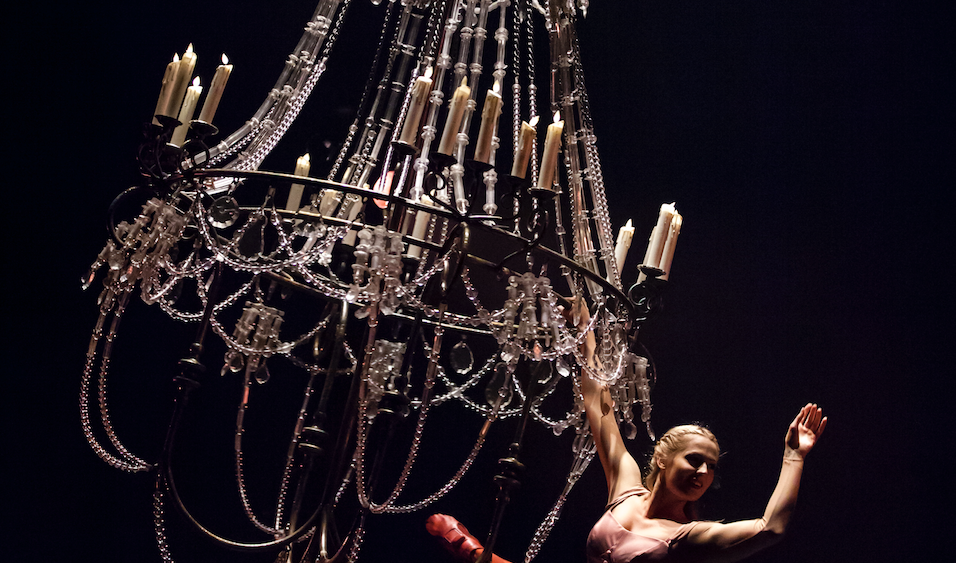 Corteo returns to the stage

On November 20th, Cirque du Soleil announced that Corteo, the show written and directed by Daniele Finzi Pasca, would be returning to the stage. The new tour of Corteo started on 2nd March 2018 in New Orleans at the Smoothie King Center, an arena with a capacity of over 5,000 spectators.
In 10 years of touring (2005 – 2015) the show has been seen 8 million spectators in North America, Asia, Europe and Latin America.