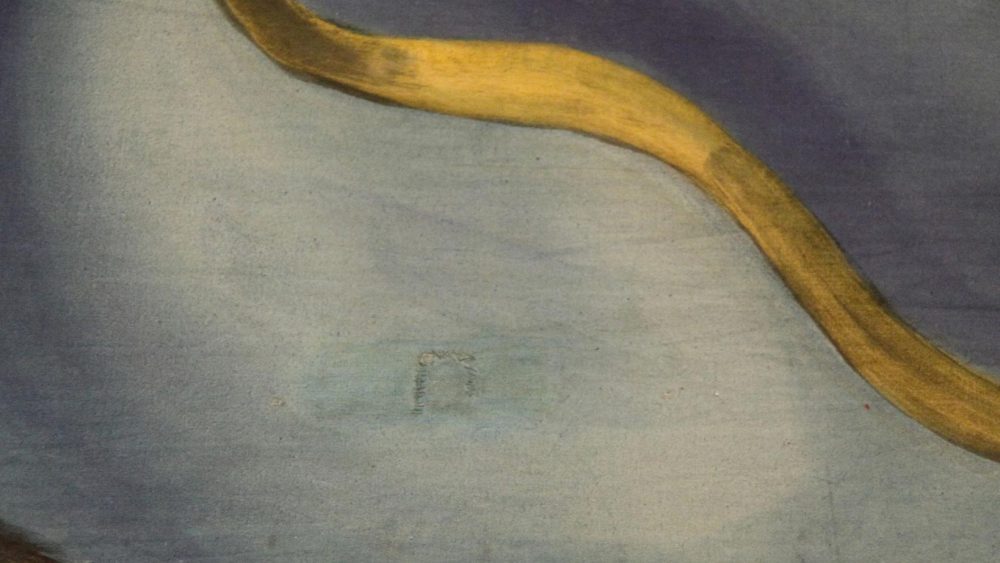 Places des Arts and Compagnia Finzi Pasca present a great scenic fresco written and directed by Daniele Finzi Pasca, based on the life and work of Salvador Dali.

Montreal, March 19, 2012 – Company Finzi Pasca, represented by Daniele Finzi Pasca and Julie Hamelin, and Place des Arts, represented by Michel Gagnon, met today with members of the press to unveil their common project. In January 2013, the great scenic fresco La Verità will hold its world premiere at Théâtre Maisonneuve. Written and directed by Daniele Finzi Pasca (Rain, Corteo, Donka), the show offers a theatrical and acrobatic incursion into the life and work of the great Salvador Dali. On this occasion, a monumental and original work from Dali will be shown for the first time onstage since its creation in New York, in the 1940s. A world exclusivity! The production premieres in January 2013.

Finzi Pasca meets Dali
After an immersion into the realm of Russian playwright Anton Chekhov with Donka: a letter to Chekhov, acclaimed director Daniele Finzi Pasca is now diving into the world of Salvador Dali, major Spanish artist and leading light of the surrealist movement.

A European art collection contacted Company Finzi Pasca, offering to lend for a new creation a monumental theatre scrim painted by Salvador Dali in 1944 for his ballet Mad Tristan. The work is a massive 9 by 15 meters (over 1,400 square feet). It was an unbelievable chance, and an unexpected gift.

A never-seen-before Dali onstage
For the first time ever, this scrim adorned by Dali will be shown onstage, serving as the backdrop to the flamboyant production prepared by Daniele Finzi Pasca and a cast comprised of twelve acrobats/performers/musicians/clowns. With La Verità, the public will be able to lay the first eye on this large scale work of art, over 60 years after its creation. The performances begin in January 2013, but Dali’s painting will be arriving in Montreal this coming Fall.

First Montreal, then the world
La Verità will hold its world premiere in Montreal, with a series of shows starting January 17, 2013 at Théâtre Maisonneuve, Place des Arts. An extensive, several-year world tour will follow the creation. The production will be touring South America until the summer of 2013, before embarking on the European leg of its journey in the Fall. It will be visiting France, Switzerland, Italy and Spain, among other countries.

Daniele Finzi Pasca and his fellow founders in the Company have been shining in Quebec for a number of years. They collectively participated in creating the closing ceremony of the Turin Olympics, which was followed by some 2 billion people worldwide. Apart from his famous creations with Cirque Éloize, co-founded by Julie Hamelin (Nomade, Rain, Nebbia), let’s mention Cirque du Soleil’s Corteo, as well as Icaro, a mythical solo performance presented at Usine C in 2010, and Visitatio, a coproduction of Teatro Sunil and Carbone 14. In December 2010, the stunning spectacle of Donka: a Letter to Checkov was enthusiastically praised by both Montreal critics and amazed spectators. Donka has since been presented 200 times in 15 countries and 40 cities. The production is still touring the world to this day.

Daniele Finzi Pasca has just been awarded the Hans-Reinhart-Ring, Switzerland’s most prestigious distinction.

Further information about the achievements of Company Finzi Pasca is available in the media kit.

Place des Arts
Loyal to its mandate, Places des Arts supports more than ever the creations of local and foreign mainstream artists profoundly linked to Montreal. This orientation, clear and ambitious, comes along with a risk – a beautiful risk though, that one proper to a creation, fully undertaken by Places des Arts acting as key player in the artistic and cultural life of Quebec. This way, Company Finzi Pasca will benefit of advantageous production and presentation conditions at Place des Arts. Could we imagine a better framework than Théâtre Maisonneuve for a show around the surrealist Spanish painter Salvador Dali?